“Roadkill” can best be described as an unscripted automotive adventure/reality show. You can find it online, for free, on YouTube at YouTube.com/motortrend. On the show, Hot Rod Magazine’s David Freiburger and Mike Finnegan go on a number of automotive exploits from digging a 1950 GMC truck out of a junkyard and reviving it to attempting to set a land-speed record in an 1,100 horsepower Camaro at the Bonneville Salt Flats.

On occasion, their adventures – or is it misadventures – bring them through the Texas Panhandle. Over a year ago, the two stopped at Cadillac Ranch in what the show calls the “Crusher Camaro” and met with fans from Amarillo as they passed through on their way back to California. Most recently, Freiburger and Finnegan stopped in Vega’s Boot Hill Saloon with their Buick longroof. 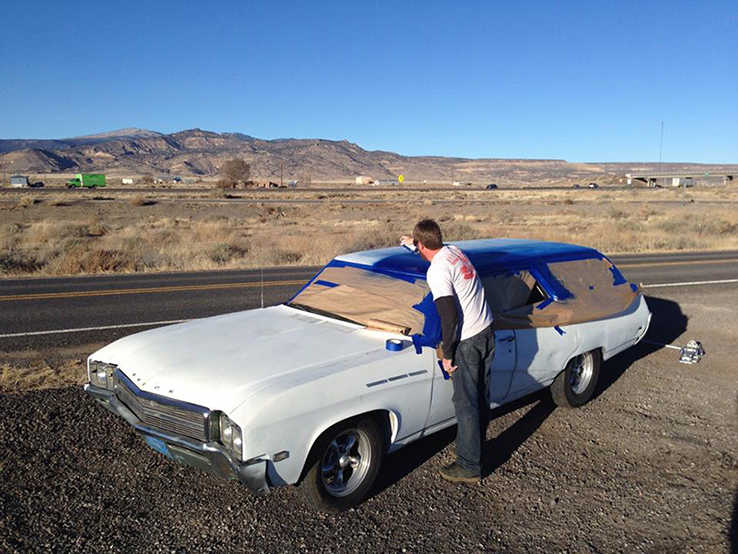 According to Roadkill’s Facebook page, the two reportedly swapped Atomic EFI onto the Buick’s engine, enjoyed some libations and onion rings with locals, and continued their trek across the Panhandle as they filmed episode 37 of the show. They admit, also through their Facebook page, that the filming done will only theoretically become episode 37.

Episode 37 of the show is set to hit YouTube sometime in early March, by the way. When it is live, you can rest assured Amarillo Auto Search will share the information. Until then, why not enjoy January 2014’s episode where they pass through Amarillo in their newly fuel injected classic Camaro. Here it is: 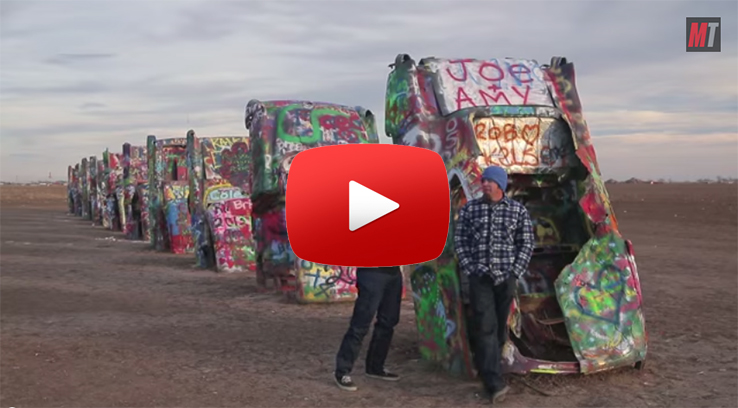